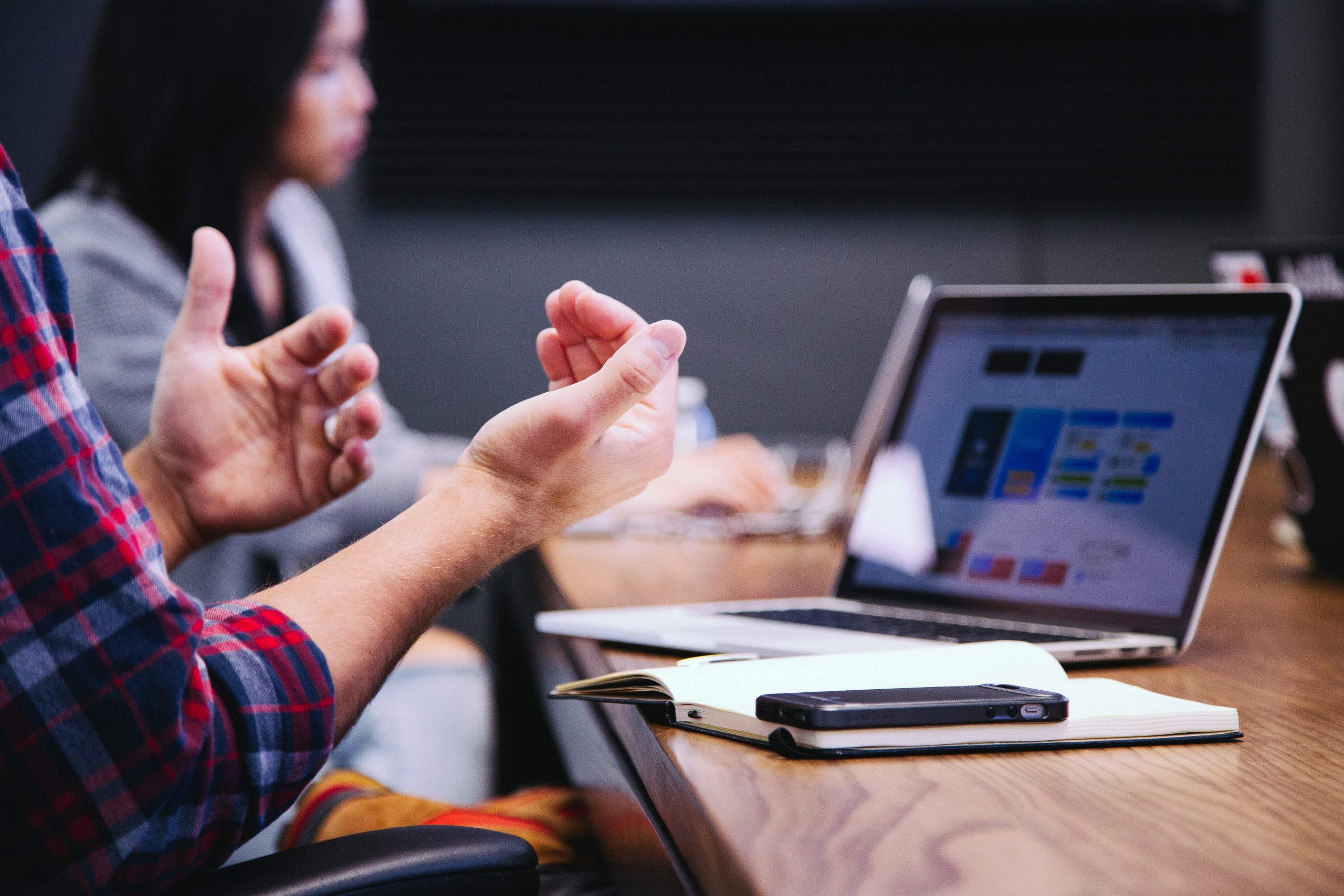 Despite COVID-19 and the damage to the worldwide economy, VC and private equity deal value and activity increased throughout 2020. Capital in Europe and the US was readily used to support both startups and later-stage deals, particularly within healthcare and technology areas. And the number of mega-rounds and the amount of capital raised hit new highs which are expected to continue in 2021.

The following is a brief summary of VC and angel investment funding taken from CB Insights, Pitchbook, NVCA and other sources.

Globally, despite record-setting investments in high growth startups, exit activity and available capital, the pandemic also adversely affected a number of both older and newer companies. For those companies which were able to pivot to take advantage of pandemic-induced opportunities, capital became readily available. But for many others, the conditions induced by the pandemic slowed growth and, in some cases, forced companies into bankruptcy. The latter was especially true for seed and pre-revenue companies in the early stages of the pandemic. However, as investors adjusted to the use of teleconferencing to review new deals (as opposed to physical meetings), the year closed out with an increase closer to even with 2019. Valuations on these deals did not increase substantially, however, deal sizes increased. The sectors which showed substantial growth were health care, particularly in telehealth and pharma, and technology, while the travel and hospitality areas declined.

In Europe, VC activity continued to show surprising strength. VC deal value, fundraising, corporate participation and exits in areas which were able to leverage pandemic-related solutions (remote digital services, pharma and biotech) set new records. However fewer rounds closed resulting in a decline in deal count. Although overall funding increased, funding for female founders did not increase. What did increase were the number of female-founded companies and the growth of women-led funds and incubators specifically organized for female founders. Funding for early-stage companies remained at the same level as in 2019. Later-stage funding in the fintech, energy and transportation sectors led to an overall increase in investments. Exits were up slightly.

New records were set in the US

In the US, late-stage VC backed large deals and capital raised reached record highs while exit values had their second-highest year. The latter was influenced by the IPOs of Airbnb and DoorDash. Seed valuations declined while average deal size rose. And despite much publicity about supporting female founders, this group had a difficult time raising capital as many investors focused on supporting existing portfolio companies. Going forward SPACs (special acquisition companies) could provide an alternative to traditional IPOs.

In conclusion, most analysts predict a good year ahead for investment funding and mega/later-stage deal activity. Sectors which will show large growth are predominantly cited to be in retail health and wellness technology, agtech, fintech, food tech and remote digital services. Uncertainties around the pandemic and its effect on investments will remain for a while, however, most predictions put the industry in a strong position to grow and to continue to supply capital to promising companies. 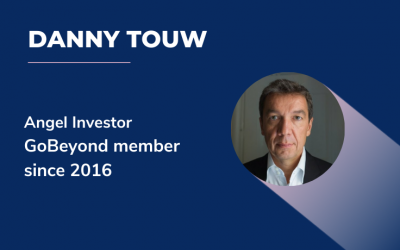 One of the key pillars of GoBeyond is our global investor community. We have reached out to some of the members with a brief 10-question interview to understand the drivers behind their investments, their deal breakers and what they think are the next big trends. Here... 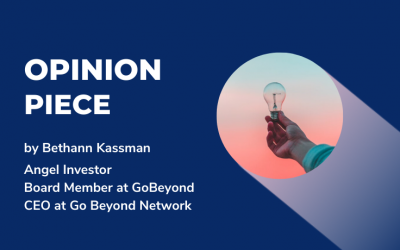 COVID-19’s Impact on the Angel Eco-System

During this challenging time with COVID-19 taking such a toll on financial markets, it is prudent to look at its impact on the angel eco-system. What follows is some brief commentary on the current situation and a review of the thinking which is shared in many... 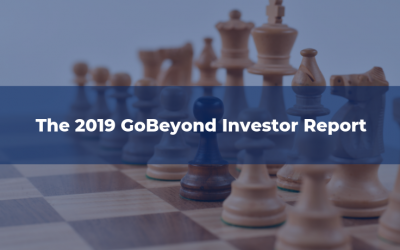 GoBeyond has published The 2019 GoBeyond Investor Report: “Angel Investing Strategies and Portfolio Returns”. The Report is based on data from 2008 to 2018 covering investments made by 800+ investors who invest through the GoBeyond platform. Key Facts and Figures: The...

Here’s where we share insights and keep you posted about upcoming events.

We have moved to our new home*

Click here to login
* Kindly ensure you first set up your account for our new platform from the email invite. Should you have any questions, please contact the team at ask@gobeyondinvesting.com

Someone from our team we will get back to you by the next business day.


Angel Investing involves substantial risk and many early-stage investments will not be successful. Please click here to read our Risk Warning in full.
Get Started